The book gives a reminiscent tour in a street by street walk through today's bustling Mapusa town, contrasting it with the place that existed a couple of generations ago.  The author meticulously records the places, lanes and the mores of another era and the book carries thumbnail sketches, and photographs by Frederick Noronha.

The president of Kala Mogui Kuwait, Domingos Araujo, gave a brief insight and introduction on the author and on the subject book  in the presence of Gaspar Almeida, and the popular tiatr director Salu Faleiro and Konkani stage singer Bab Agnel. 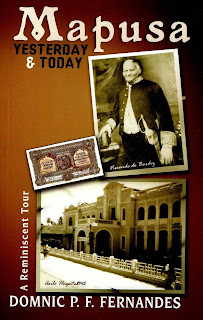 Recently the book was released at a launch ceremony at the hands of Goa's Chief Minister, Manohar Parrikar.  The book is dedicated by Domnic PF Fernandes to his first teacher, Iria Maria dos Milagres da Costa e Rodrigues, cover design done by Dina Nayak and is priced at Rs. 350/- (in Goa) and Euro 24.95 (Overseas).

The author's first book "Domnic's Goa" published in 2007 also is a veritable treasure trove of information on the customs and traditions of Goa, evoking nostalgic and poignant memories for those who knew the Goa of yesteryears. 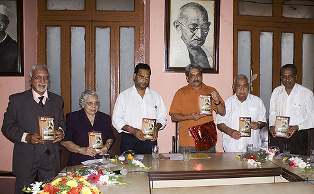 "MAPUSA Yesterday & Today" can be ordered online via Amazon.com or directly from the publisher: email goa1556@gmail.com or  from the author: email domvalden@hotmail.com  Mob: +91 8805237604 and Goa's major book outlets: Broadway (Panjim), Golden Heart (Margao), Other India (Mapusa) &  Literati (Calangute).  For the author's fan followers in  Kuwait and the Gulf region, the book can be obtained by contacting the www.goa-world.com team, email: goaworldtoday@gmail.com, uly334@gmail.com or gasperalmeida@gmail.com; or Kala Mogui Kuwait email: kalamogui@gmail.com, without any additional charges for airmail/courier. 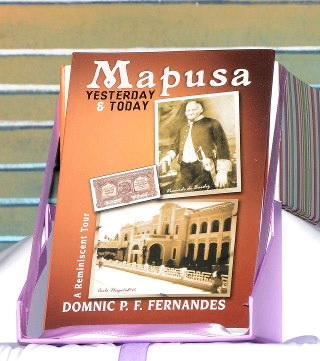 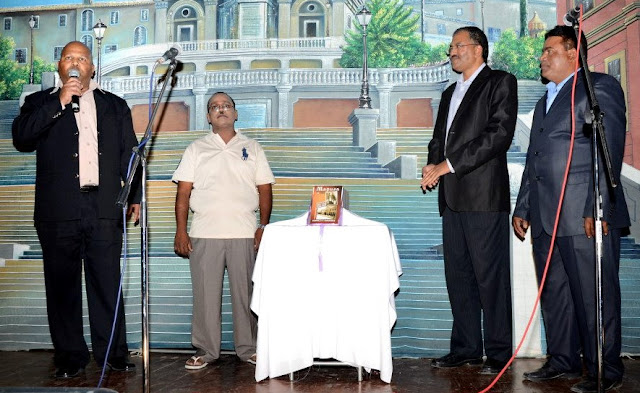 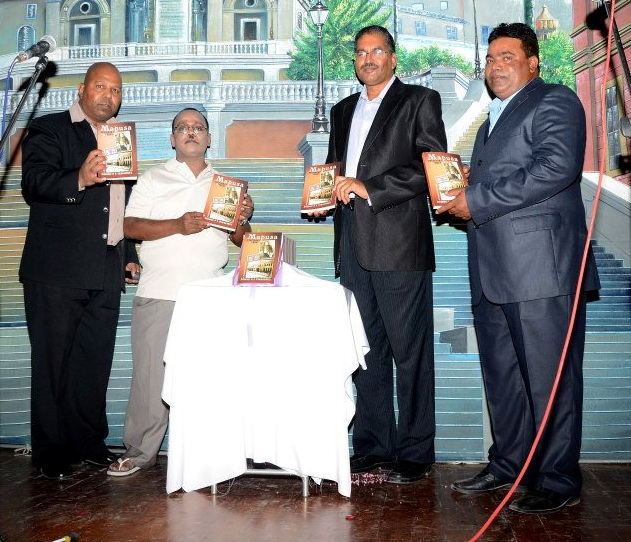 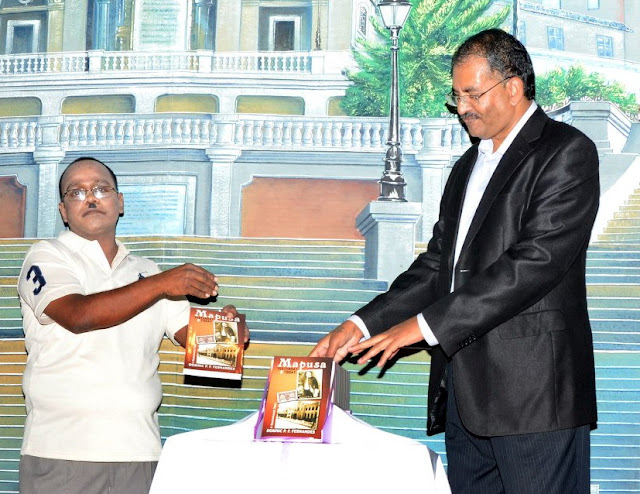 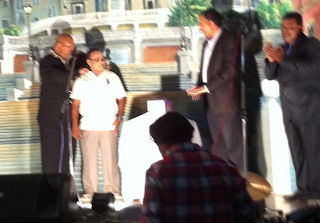 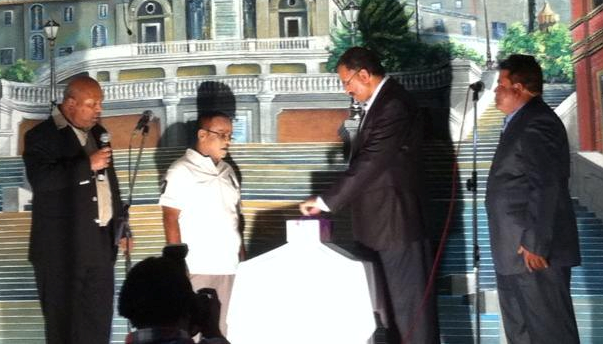 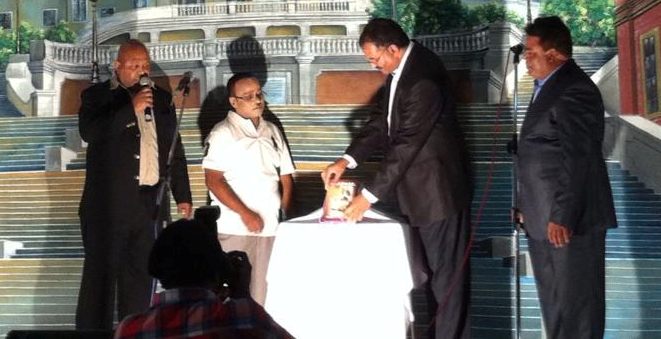 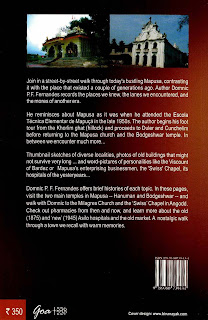 SOME AUDIO CLIPS OF THE LAUNCH CEREMONY IN GOA: